You are here: Home / news / With the Summer Olympics moving to 2021, the IR Casino Timeline is getting postponed 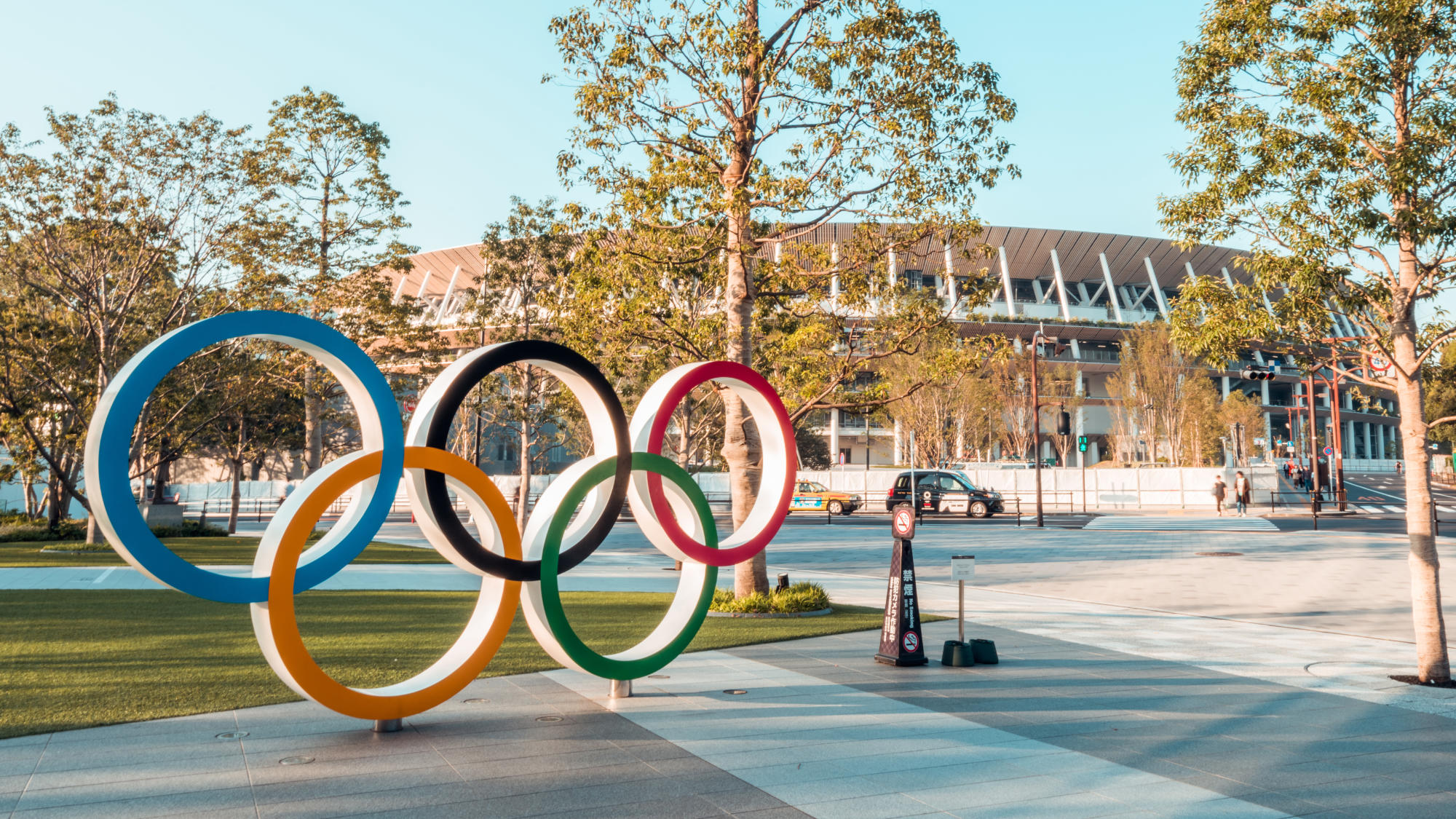 After weeks of guessing and rumours, the government of Japan and its Olympic committee finally decided to postpone the Summer games. The reason is the outbreak and subsequent coronavirus pandemic. Right now, it is spreading across the globe after it began in China.

There, the nations that first experienced the epidemic, including South Korea, and Chinese enclaves of Macau and Hong Kong appear to have the outbreak under control. Presently, with the biggest damage occurring in Europe and ramping up in the US, many felt Japan dodged the bullet. Because of this, its government insisted for a long time that the Olympic event will take place as scheduled.

However, the final announcement came after news began circulating of nations putting their sports teams on hold. Today, Japan’s Prime Minister Shinzo Abe officially stated that the Olympic games will take place in 2021. While there is no direct mention of the IR casino roadmap and its changes, the message that the global casino industry gets here is clear: it is getting postponed.

Initially, the long and bumpy road to the expansion of the very restrictive Japan casino scene was also muddied. The government, which had an insanely hard time pushing the laws through did not want to burden itself with precise timelines. However, with many measures being in place in 2018, the road ahead was solid.

It might have been full of unknown parts, but at least, its substance was undeniable. Today, that quality is no more. Even before the pandemic, the casino bribery scandal became a problem. It put a big dent into the united front that the government is still trying to maintain. In a dark way, this was the ideal trigger for the further downfall that the pandemic will bring. Now, having in mind Japan’s economy and the soft casino market that will follow the outbreak, the chances for the original projections for 2025 are not good. Several practical reasons also prop up that notion.

The start of 2020 should have seen the beginning of the licensing process. Even if the entire process becomes digital and needs no human interactions, it will be late. Then, the casino operators themselves will be cashless. It is realistic to expect that some of them will try to somehow divest their Japanese presence. Even those who are fully committed will not easily dole out the insane amounts that the IR projects are looking for. Thanks to all of that, the second half of this decade appears as a more likely timeframe for the casinos to get going.