You are here: Home / news / Week in Casino News: Coronavirus Pandemic Spreads and Shuts Down the Industry 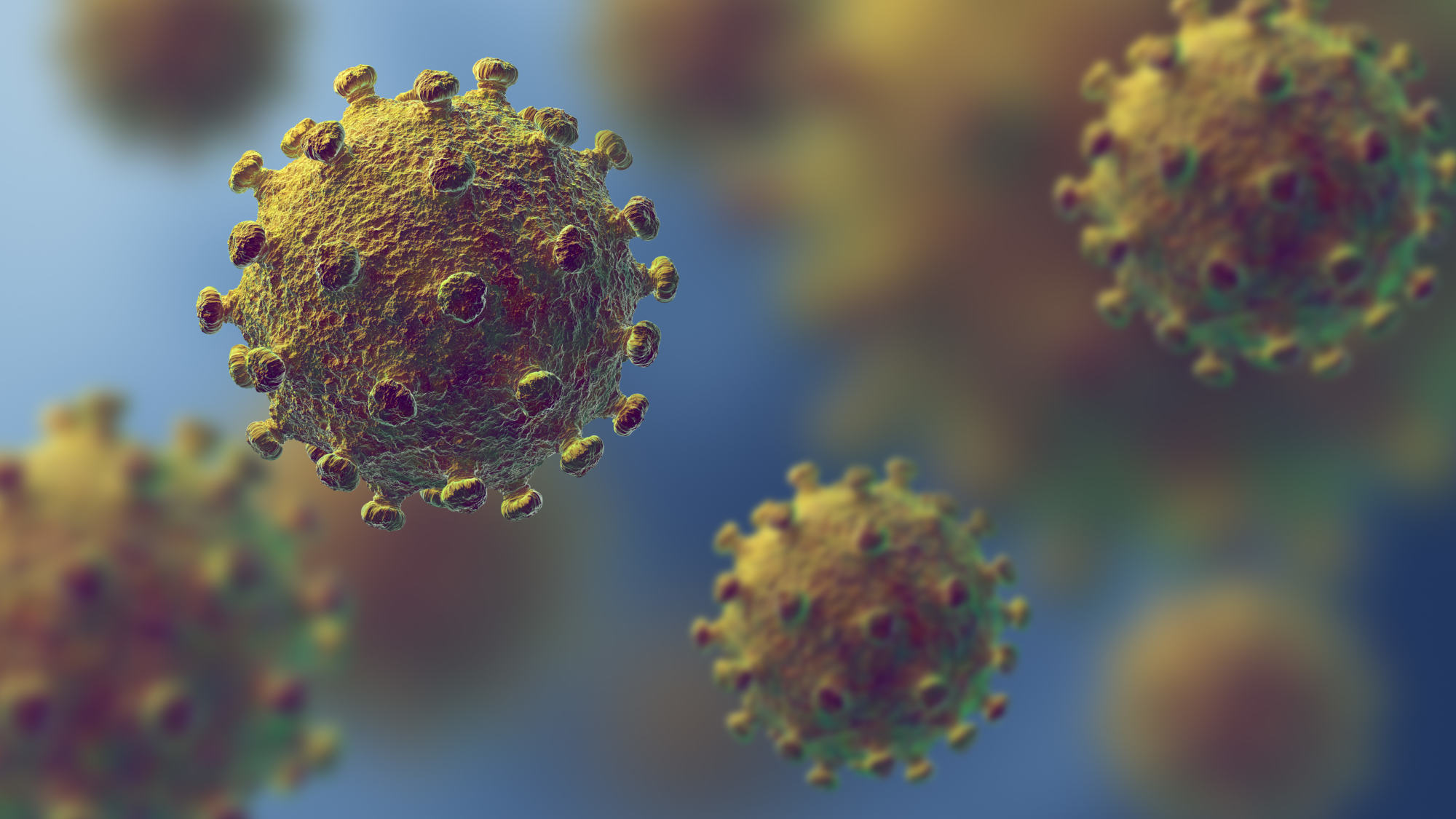 The global casino industry had only one giant news in the previous seven-day period. It, like the rest of the world, was just like last week all about the coronavirus outbreak and its effects on every aspect of life.

As more and more realize that this period is nothing like the 2008/9 recession, the more the everyday world changes.

Most of the changes are concerned with the issue of flattening the curve and allowing as few new infections as possible. The aim of this is to save healthcare services from collapse because of infected patients.

If the process of isolation and business shutdowns is not successful, any given country can expect the so-called Italian scenario. There, the deaths and critically ill are blanketing the hospitals and clinics, pushing the entire system towards obliteration.

While this nation finally using its military forces to combat the virus, others are still bracing for their infection peaks. Unsurprisingly, the same means that the casino industry in those nations, like other businesses that see people gather, is shutting its doors.

UK and US Closures

Both the UK and the US held the stance that the way to approach the outbreak is to minimize the impact on the everyday life of both businesses and individuals. Now, that plan is completely dead in the water.

The US saw the main hub of its casino industry, Las Vegas, slowly shut down its facilities.

In the UK, the government resisted measures like shutting down schools and other industries. This ended on Friday when it too closed down many establishments. Among them were betting shops across the nation. All of them are now working as a part of the push against new infections.

The economic repercussions of the shutdown were also a big topic in the casino news domain.

The US casino industry representatives asked repeatedly for a government bailout for the businesses under strain – which is practically all of them.

Others like Genting from Hong Kong started slashing salaries of the top and middle management. This company is hoping that this will provide it with savings that will help in the critical period that is yet to come.

However, other companies in the business believe they are well-prepared for the upcoming soft market. Among them is the Aristocrat. The Australian maker of gambling machines stated that they have a diverse market presence as well as financial benefits that will allow them to weather this storm.

Undoubtedly, many in the industry are examining their chances of avoiding major if not lethal damage in this situation.