You are here: Home / news / Tourism Office of Macau proposes its Vision and Price for the Tourist Tax 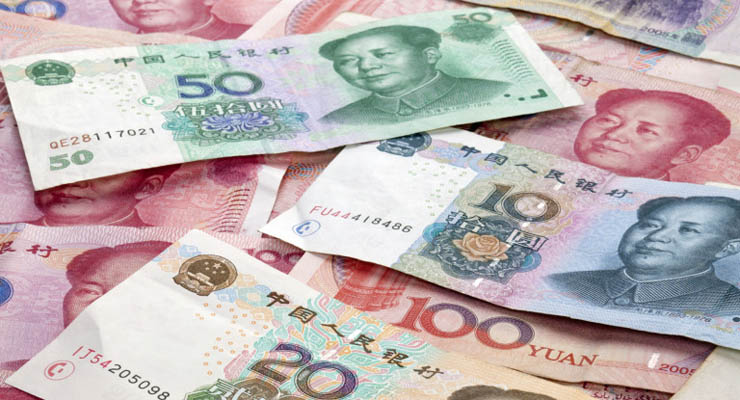 2019 was a record year for the tourism industry in Macau. With more visitors than ever, the gambling enclave and its administrators should be overjoyed. Yet, right now, something completely different is taking place there. For some time, the tourist tax was something that the Macau government has been considering. During the previous year, even before it ended with excellent results, the same notion started gathering a slow but rising backing.

The reason for this is becoming obvious to everyone – the bridge connecting it with mainland China produced a huge uptick in day visitors. These tourists flocked to the enclave but stayed less than a day in most cases. During that time, they did not in general visit casinos or even spend any substantial amount of money. In fact, it is believed that many tourists coming for just one day mostly wanted to see the bridge itself.

Now, the Macau Government Tourism Office presented its estimate of a price for Macau visitors. They believe it should be between 12.5 and 25 USD, paid in local currency of Macanese pataca (MOP). The deputy director of the same organization, Hoi Io Meng, presented the price to the public. He also explained that the price was assessed after a survey of residents. The same process lasted a month, taking place between May and June 2019.

Most residents believe that 100 MOP is a reasonable price, but the organization put the top figure at double that. The reason might be to buy some bargaining room. The double sum of 200 MOP is almost certainly not going to be the price. However, by providing that range, the Tourism Office can potentially mull out something a bit over 100 MOP.

Need for a Tax

Whatever the tax price ends up being, there is a guarantee that Macau will need to introduce it. The benefit of the city is twofold. First, the enclave will get a new revenue stream for its public works, much of which will go to the aging infrastructure. The same is under the biggest pressure from rising visitor numbers to the enclave.

Secondly, the tax will deter those visitors who do not gamble or spending much on anything else from coming over from the mainland. With a decrease in day tourist, the space for paying visitors and especially gamblers will also clear up space for bigger casino and tourist revenue.