You are here: Home / news / Mohegan Sun is still Ready to build an IR Casino in Japan 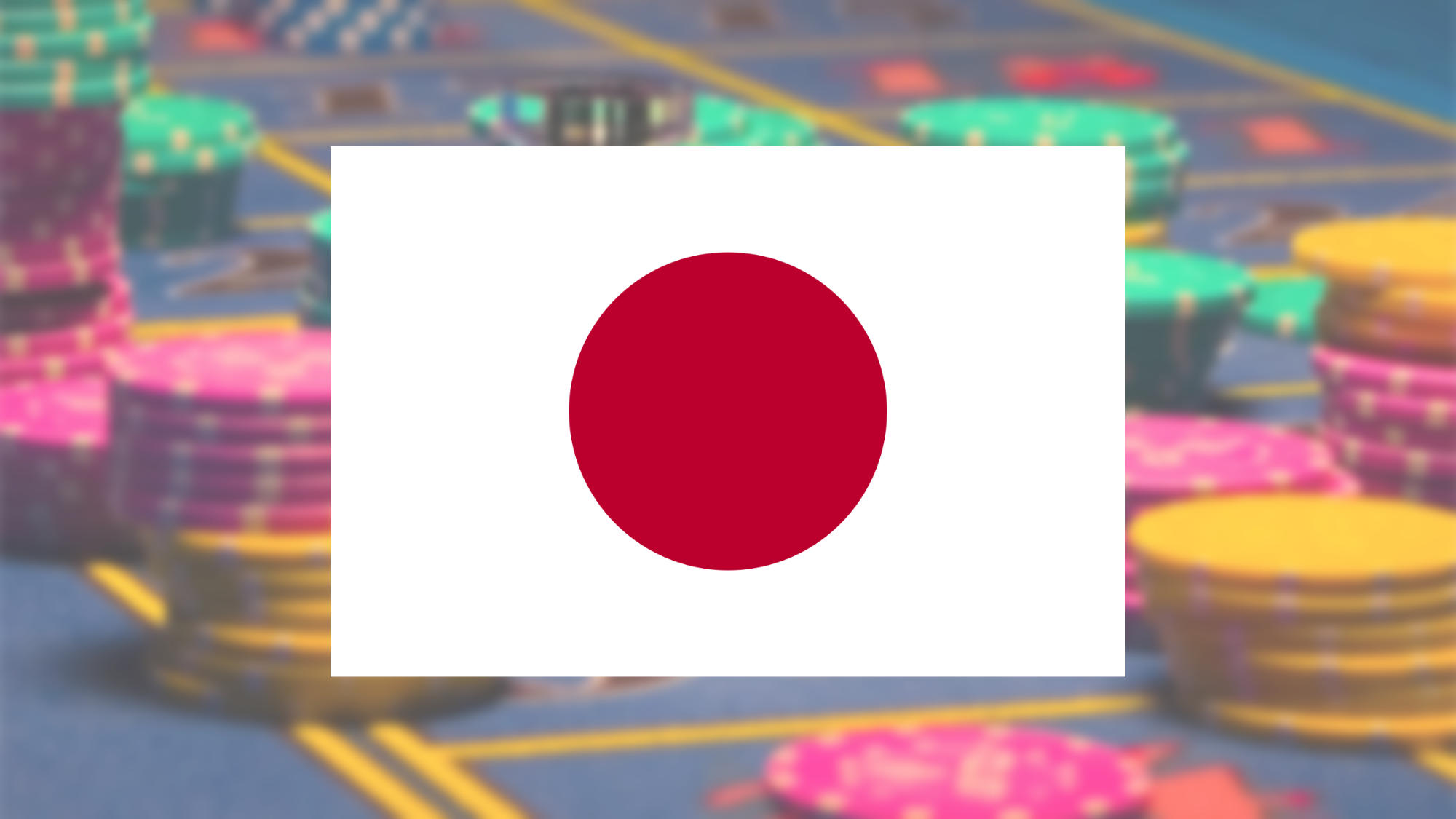 If there had been any doubts if the IR casino plan in Japan is on track, March of 2020 cleared them all up. During this month, which still has some way to go, the world has seen its biggest viral outbreak since the Spanish Flu epidemic in 1918. The effects and impacts are still unknown, but the global economy is in dire straits. With many operators closing down their facilities in the US, but also across the world, any expansion is now under question.

The biggest expansion of them all, which should take place in Japan, will surely be postponed. After many weeks of rejecting any talk about postponing the Summer Olympic, it looks like the Japanese government is caving to pressure. The casino industry cannot fare any better. Even though there is still no official word on that issue, many operators are already backing off. The same approach is more than understandable.

After the coronavirus pandemic is over – whenever that might occur – the casino operators will be in huge problems. In the US, like in many other countries, the industry is counting on some kind of government bailout. Yet, even with the same money, the period after the pandemic will usher in a very soft market. This means years of lower revenue and not many chances to expand operations. The Japanese casino market shows no signs of being any different. However, some gaming operators are sticking to their guns in this country. Mohegan Gaming and Entertainment is one of them.

As Kontomerkos stated, the company is an expert at building large-scale resorts in global destinations. Presently, they are already well-positioned in the Far East region. In South Korea, the operator is building its resort in Incheon. The facility, even with the delay from the pandemic, should open in 2022.

It alone should be an eventual benefit for the competition in Japan, as the regulators there appreciate existing successful projects. The same is further amplified if the project, like the Incheon one, is a massive resort like the one Japan is going for. This is why the Mohegan’s wait-and-see approach might turn out to be a successful one in the end.