You are here: Home / news / Macau Casinos are on the path to a Reopening 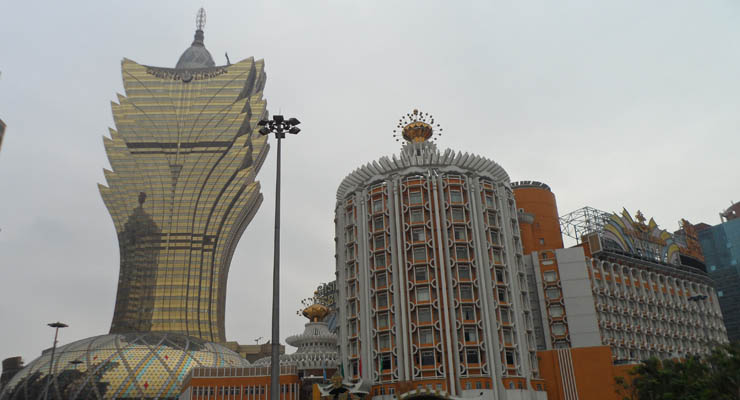 It looks like the worst fears about the Coronavirus haven passed in China. This is allowing the impacted regions to return to their normal routines. The same is true for the enclave of Macau. There, the casino industry is gearing up to reopen its doors.

Macau Business, a local publication is stating that the casinos will be open for business on midnight February 20. Lei Wai Nong, the Secretary for Economy and Finance brought this information to the press. Thanks to that, there is no risk of the same info being a rumor. However, it will not be business as usual for the casinos right away. The requirement of wearing a face mask is going to continue after the 20th. This will mirror the period before the casinos closed.

Furthermore, some additional measures will join the face masks. These include moving the tables so that they have more space between them. There is no doubt that the casino industry will jump on these tasks to ensure the upcoming opening is not postponed. Before this announcement, the industry was in the dark about how long the closure would last. The original measure was and still is open to further postponements. Right now, however, it looks like the mandatory period of 15 days will stay at this.

All the while the damage to the casino industry was more than substantial. The Wynn Resorts estimate shows that it was losing about 2.5 million US every day of the closure. Other casinos probably had similar experiences. Also, the closure and the virus scare comes after a lackluster 2019. All of this means that the casino industry in the city will have its hands full of both immediate remedies and long-term strategic changes.

So far, the city is still on 10 cases of confirmed infections. Half of those came from Wuhan. This city is the spot where the outbreak originally started. But, the measures of the city’s management worked. After February 5, when the shutdown began, there were no other new cases of the infection.

At the same time, China has complied its first big report on the virus. It appears that its mortality is gradually rising with the age group of the infected. The same applies to the number and severity of previous medical conditions an infected person has. Interestingly, the infections of children are rare and there has been no mortality among that group so far.