You are here: Home / news / Effects of the Coronavirus on Casino Shares 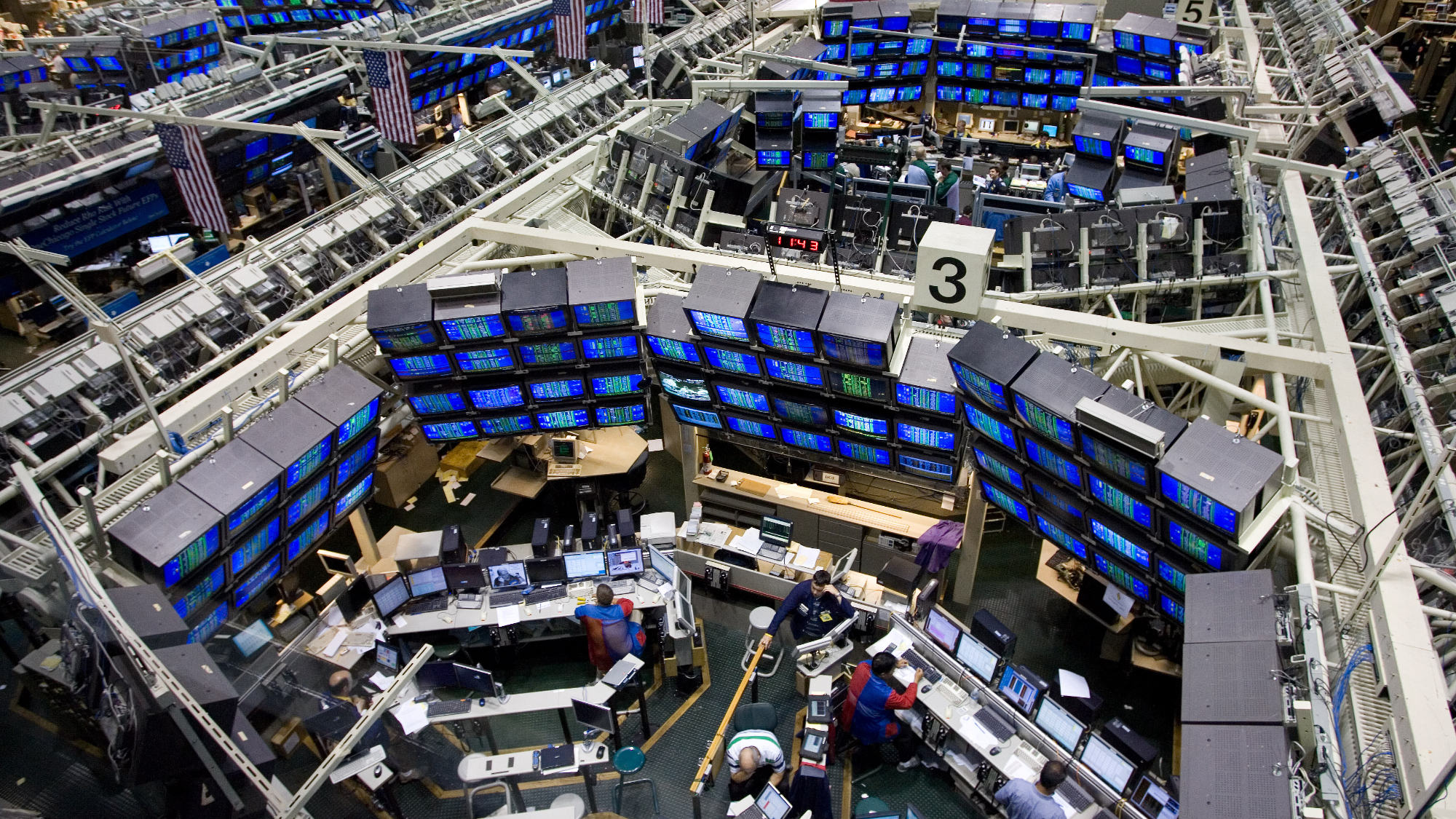 The stock markets around the world went down during this corona crisis, but how are the casino stocks performing, compared with the other shares?

Casinos all around the world were forces to temporarily close their doors, in an attempt to stop the spread of the coronavirus. Macau was the first casino city to be hit with a lockdown, and almost two weeks later other Asian countries like South Korea closed their casinos temporarily. More than a month after Macau’s initial casino closures, casinos in Las Vegas also started to close their doors. Since Friday night casinos and betting shops in the UK are also closed.

Casino closures are of course very bad for business, but how much does it influence the share price of stock listed casino operators?

In this article, we look at 3 different gambling companies: MGM Resort –who operates Casino Resorts, William Hill — who is specialized in Sportbooks, and Kindred Group — an online gambling company.

MGM Resorts (NYSE:MGM) is listed on the New York Stock Exchange. MGM owns famous casinos resorts like New York New York, The Mirage, The Luxor and MGM Grand in Las Vegas, and casinos Macau, Atlantic City and other US cities.

Looking at the graph, it shows clearly that MGM is very badly hit by the coronavirus. The Down Jones Index went down by “only” 32.8%, while the MGM stock lost 72.8% of its value.

William Hill (LON:WMH) is in the UK best know from its betting shops, but they are also big in Las Vegas, where they run sportsbooks in several casinos. William Hill already announced that they will suspend the dividend payments for 2019.

William Hill also owns a big online gambling website, so their offering is not only “land-based”. Although, sports betting is responsible for more than half of their revenue.

William Hill is listed on the LSE, so here we benchmark the stock price of William Hill (in red) against the FTSE 100 Index.

This graph shows clearly that William Hill is hit a lot harder than other companies with the Corona crisis. The FTSE 100 went down 31.9%, while William Hill lost 78.2%.

Interesting is also to notice that William Hill follows a different curve than MGM. Everything seemed to be quite okay, until the 11th of March, around the time the US casinos started to prepare for the corona outbreak.

Closing their UK betting shops will cost £25m to £30m per month.

The Swedish company Kindred Group (STO:KIND-SDB) is maybe not the most well-known name in gambling, but their online casino Unibet is a lot more famous in the UK. Besides Unibet, Kindred runs several other online gambling brands.

Kindred is not affected by closures of casinos, since it is an online business, and employees are continuing working from home. The major problem for Kindred is that there are fewer sports betting revenue, because of all the cancelled sports events.

Kindred Group is listed on the Nasdaq OMX Stockholm Index, therefore the relative price of Kindred shares is plotted in red, benchmarked against the OMX Stockholm 30.

The big drop on the 14th of January was not related to corona: Kindred announced on the 13th, after closing, poor results for Q4 2019.

Kindred received on the 18th of March a “sanction fee” in the sum of SEK 100 million from the Swedish Gambling Authority. This GBP8.25 million fine was received for offering bonuses which were in breach of the new gambling legislation. Although this does not seem to have a major impact on the share price.