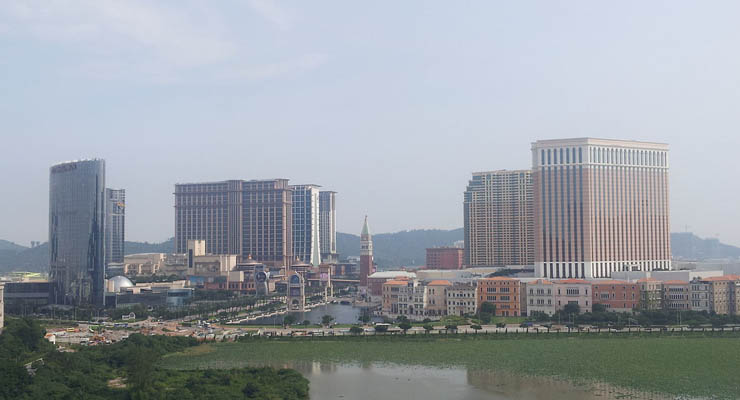 The epidemic of the new Chinese virus that began in Wuhan is spreading. As the World Health Organization debates whether or not to suggest a global state of emergency, the first case appeared in Macau. The authorities there confirmed an infection of the new strain of Coronavirus. A 52-year-old woman traveling from Wuhan carried the disease.

This virus most resembles SARS, in which wider biological family it also belongs. Once infected, it quickly impacts the respiratory system of the afflicted person. So far, being that the outbreak is only starting, there is no precise information about it. This includes the severity of the symptoms and the eventual current mortality rates.

Still, the government of Macau is clearly taking no chances. That is why they ordered all casino staff to wear face masks. The virus situation is further complicated because of the Chinese New Year. Throughout China, millions of people will travel to see their families. The same will apply to Macau where an influx of tourists is expected on January 25. With them, countless new vectors of contagion will also appear as well. All of this will spell trouble for the casino industry’s success in this month, but potentially, the stakes are much higher than this.

Dangers of a Pandemic

China and other countries have begun setting up precautions against the virus. With the confirmation of human-to-human transmission, the virus could be very dangerous. So far, at least nine fatalities are its tally but it will not stay at this number. Furthermore, the memories of the SARS outbreak showcase how dangerous the same virus can become.

Even that pandemic, which infected over 8,000 individuals across the world, did not wreak huge havoc in historical terms. The Spanish flu, for example, resulted in over 500 million infections. Out of those, anywhere between 10 and 20 percent died. Today, the ability to care for the infected is greater, but there is still no cure.

Being that it is a virus and not a bacteria, no antibiotics are effective. At the same time, the potential spread of the illness is much greater because of air travel. Now, the world is once again in a position where it has to defend itself. Macau seems to be one of the places that will soon be on the front line of that fight. Its casino industry will also be an integral part of the same process.