You are here: Home / news / Betting Shops and Casinos in the UK are closed as a part of the Government Shutdown 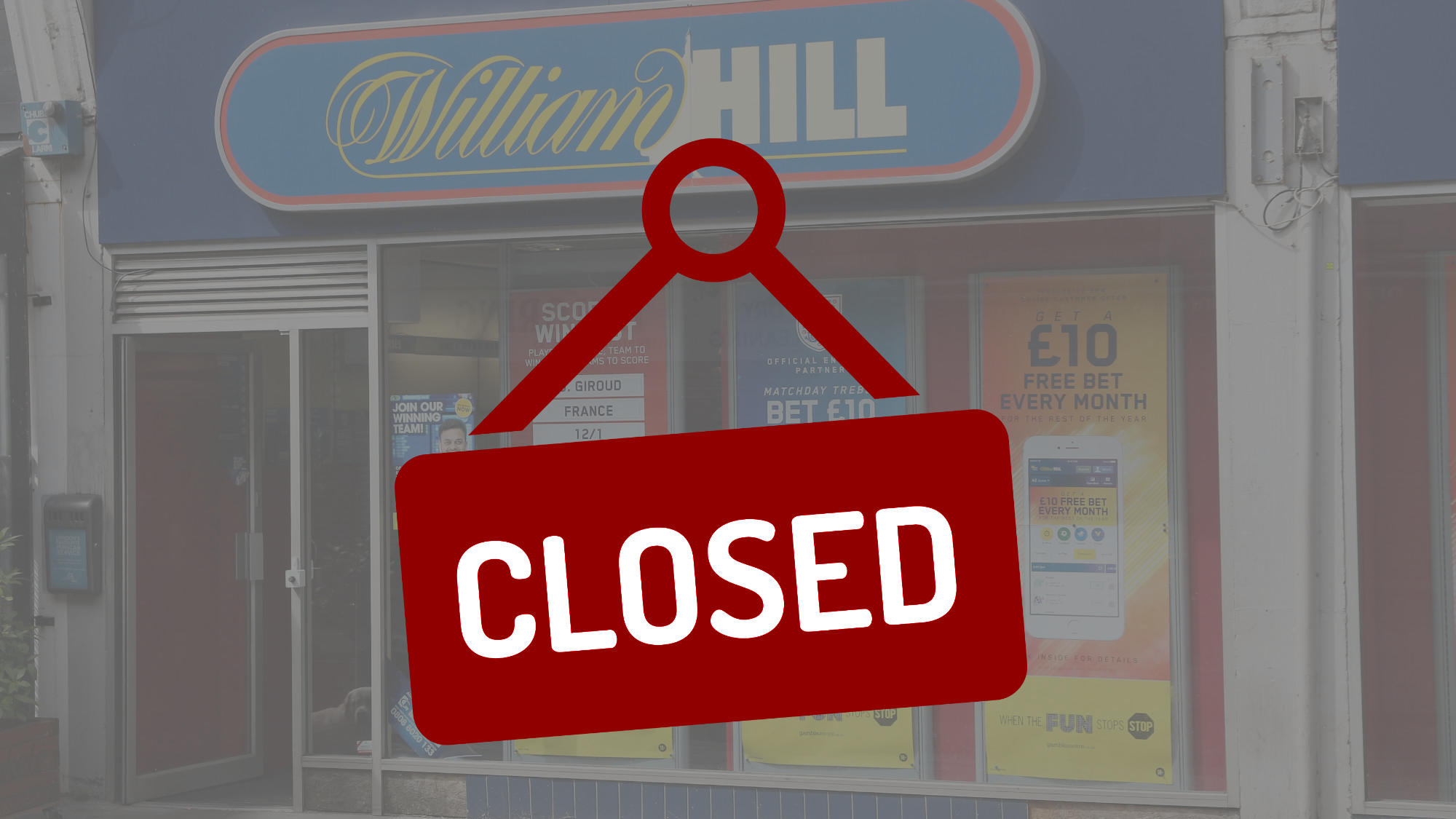 The UK government, like those in the rest of Europe, are fighting hard against the coronavirus Covid-19. The pandemic is presently sweeping the continent with Italy presently being the biggest hotspot in the whole world. The same country set a new grizzly record with almost 800 deaths in a single day.

However, most other countries around the Old Continent are fearing the same scenario. The UK is presently among them, which is why it began a series of business shutdowns. These are intended to stop the spread of the virus among the population.

Unsurprisingly, following similar measures in the US, Macau, and South Korea the UK is also closing down betting shops.

According to the Independent, Prime Minister Boris Johnson ordered gyms, nightclubs, theatres and leisure centres to close down as of Friday, March 20.

The list of businesses also includes casinos and betting shops. The idea is to take down social gatherings by around 75 per cent and flatten the curve of infections. This means that while the end number of infections will remain the same, the flattening of the curve will see them over a longer period.

Otherwise, every nation risks what is happening now in Italy – a breakdown of the general healthcare system. This applies not just to the coronavirus departments but to everything else in the system, pushing it towards the ultimate collapse.

Presently, the gambling industry is fully complying with the new rules in the UK.

A statement from the GVC, the owner and operators of Ladbrokes Coral showcased the same idea. It stated that all of their shops are closing down in the UK. It also underlined what everyone is presently focusing on, which is the safety and well-being of their patrons, but also the entire population of the UK.

Paddy Power, William Hill, Betfred and other bookies are also following suit and closing down their venues. Now, businesses, as well as their employees, are trying to figure out what will happen to them.

Earlier this week William Hill already told their shareholders that they expect that their UK betting shops will close for a month.

Yet, there are many questions about that plan and what it would mean for the businesses themselves. Even if the government takes care of the wages, the issue of lost business revenue remains.

William Hill estimates that their profit will go down by £25m to £30m per month that their betting shops are closed.

The same would entail some kind of bailout plan and right now, the government in London is not giving any clues about that.

The coronavirus comes on top of the problems UK casinos will face after the Brexit.