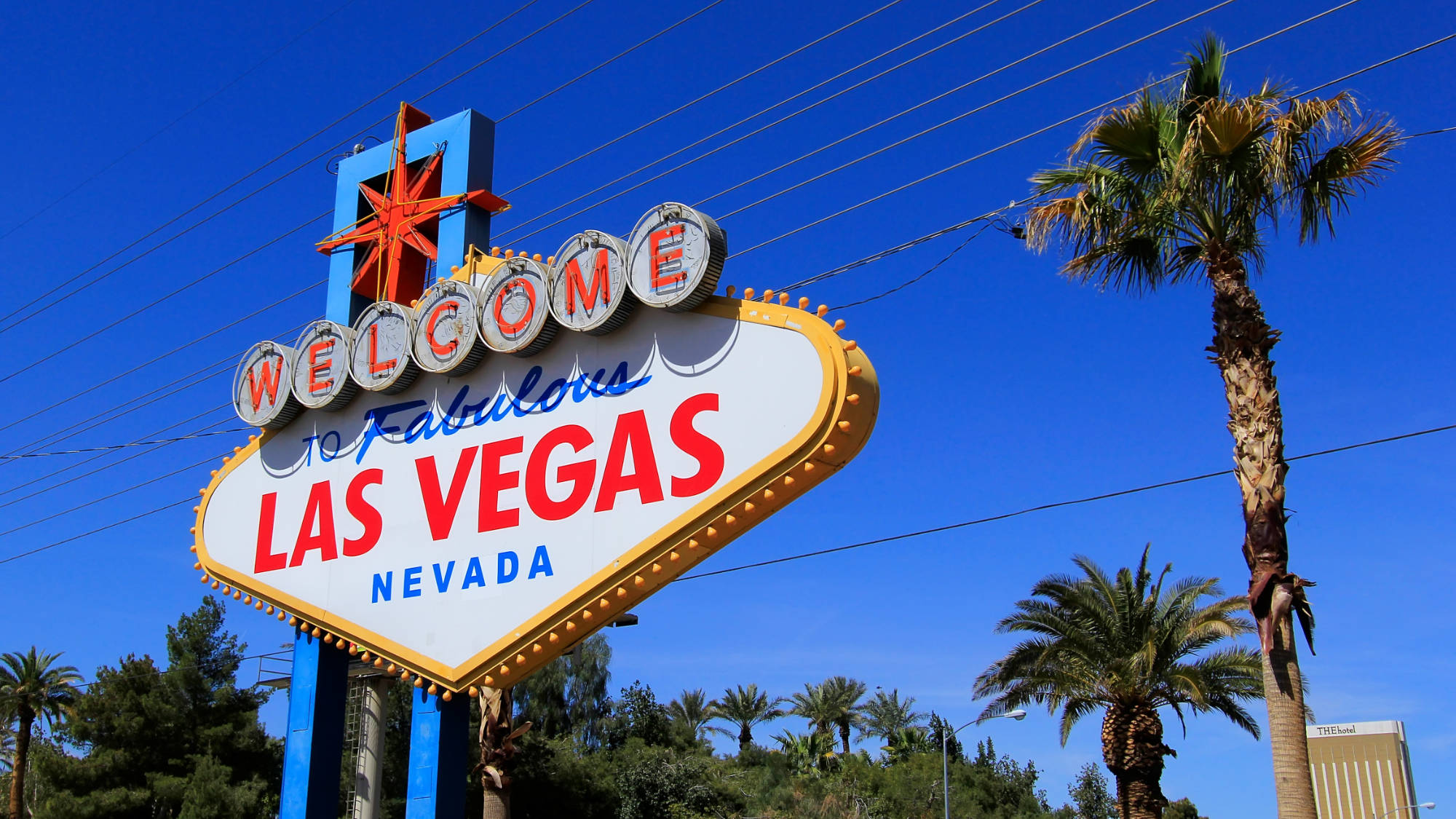 Las Vegas developed over the years from a “casino destination” to an “entertainment destination”. Back in the day, Las Vegas was just about gambling, and it started with hosting famous artists to attract people to the casinos, but nowadays the shows, nightclubs, conference centres and shopping malls are just as important for the revenues of the integrated casino resorts as the casinos itself.

Besides the daily shows, there are more and more festivals, concerts and sports events organized in Las Vegas.

Read all the Las Vegas News on our dedicated page, or check all our casino & gambling news.

The Las Vegas Strip is a 6.8 kilometre-long section of the South Las Vegas Boulevard in Las Vegas, Nevada.

A lot of the famous hotels and casino resorts are located on the Las Vegas Strip. It is known for its modern architecture, neon lighting and a great variety of tourist attractions.

The Sahara Casino is generally considered the northern endpoint of the Strip, although travel guides usually extend it to the Stratosphere 600 meters north.

Mandalay Bay is the southernmost resort considered to be on the Strip. The sign “Welcome to Fabulous Las Vegas” is often considered part of the Strip, although it is more than 600 meters south of Mandalay Bay.

Click here to read more about the Las Vegas Strip.

Downtown Las Vegas is the birthplace of the casinos in Las Vegas. In Downtown the action is centred around Fremont Street. This is the most famous street in Las Vegas after the Las Vegas Strip.

On Fremont Street are some of the city’s most famous casinos, such as the Golden Gate Hotel & Casino and the Golden Nugget.

The casinos in Downtown are a lot more “old school” so do not expect fancy 5-star resorts here.

The Fremont Street Experience covers the five westernmost blocks of Fremont Street. It is a barrel roof, which is 27 meters (90 feet) high at the highest point and about 450 meters (1500 feet) long. The bottom of the barrel roof forms an LED screen, on which shows are shown in the dark. Before the start of each of these shows, the lighting is switched off at the adjacent casinos and a crossroad crossing the FSE is closed.

One of the most famous symbols of Fremont street is the neon figure of a cowboy, which is unofficially also called Vegas Vic.

It was designed in 1951 and stands above the Pioneer Club. Vegas Vic is 23 meters tall and has a movable arm with a cigarette in his hand

In the late 2010s, Las Vegas started to investing heavily in sports, the city that never had one of the big 4 American sports, all of a sudden got an ice hockey and a professional American football team.

But, before this Las Vegas always had a history of hosting sports events, although most of the time it were fighting events or professional teams who visited for a one-off pre-season test match.

Las Vegas has been called the boxing capital of the world for quite some time, and the UFC is also organising often events in Las Vegas.

Las Vegas has an oval racing track, the Motor Speedway. The only two national races in Las Vegas are two 400 miles races in the Nascar Cup Series, after IndyCar dropped the race after the 2011 season.

In 2017 the NFL ice hockey team Las Vegas Golden Knights were founded, playing their matches in the T-Mobile Arena, which is located between Park MGM and New York, New York.

A fan favourite with the locals is the UNVL Rebels college football team — we are talking about American football here. The home games always attract a large crowd, and a match includes entertainment with cheerleading squads. College football is not as prestigious as NFL football, so you will not find a lot of foreign tourists at the matches.

In 2020 the NFL team Oakland Raiders moved to Las Vegas, to become the Las Vegas Raiders. They are playing their home games in the purpose build Allegiant Stadium, which is located next to Mandalay Bay.