MGM Resorts has revealed it is buying two big gambling business in the city of Yonkers. The deal covers the Empire City Casino and Yonkers Raceway for a price of $850 Million. The move is the biggest business deal that ever took place in the city. As a major player in this industry, MGM Resorts […] 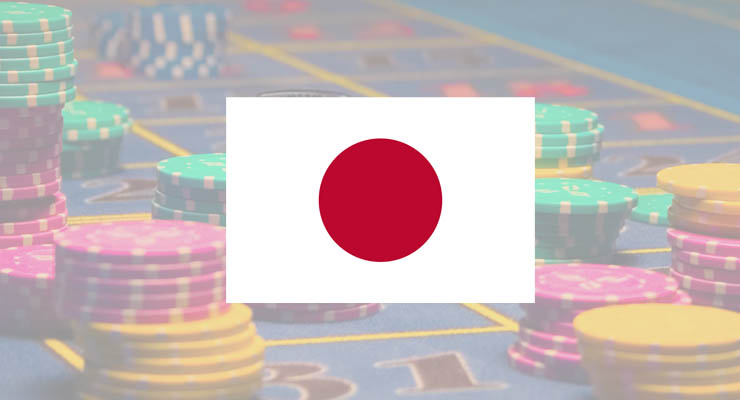 In Japan, the race for the first three casino license is heating up. Once the Japanese Diet approves the new legislation that will regulate integrated casino resort complexes, many big companies from the industry will rush to the new market. Right now, it appears that the Kansai region is the hottest battleground in this regard. […] 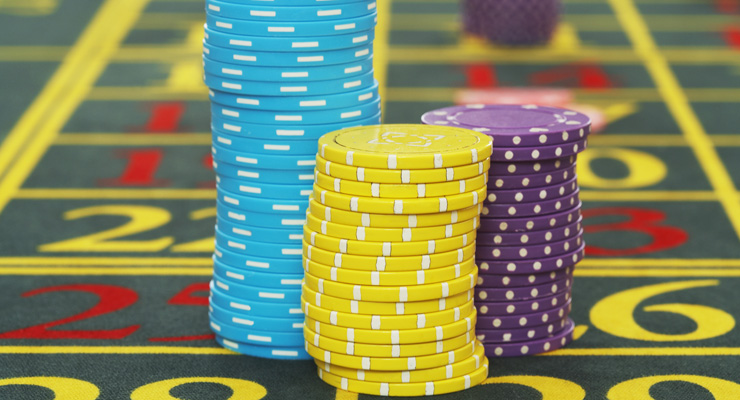 In New Kent County, Virginia, citizens had a chance to publicly debate a proposed new casino. The event included both supporters and critics who gathered during a public forum that took place on Thursday. The New Kent supervisors stated at the meeting that the project, valued at $700 million, is of secondary importance. The primary […] 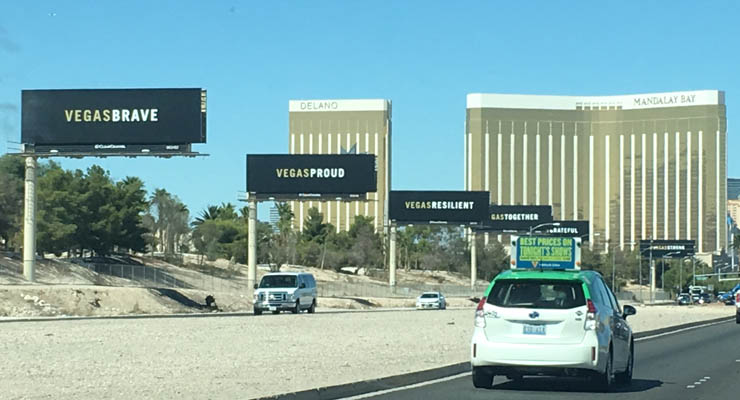 The workers in the casinos, entertainment businesses, and hotels in Las Vegas have voted to go on a strike. Over 25,000 members of the Culinary Union voted for this during two separate meetings. The wide majority of them chose to strike so that they can attain new and improved contracts. Union officials are looking to […]

The Sy family and their gambling business have started negotiations with Lawrence Ho. The Sy organisation desires to get a stake in the Melco’s City of Dreams Manila project. The family’s representatives are in direct talks with Melco’s CEO. The company which represents the Sy family is called Premium Leisure Corp. (PLC) and so far, […]

Paddy Power Betfair, the gambling firm has revealed it is in talks with the US fantasy sports site Fan Duel. The topic of the talks is a possible merger between the two. Also, they seem to focus on the joining of forces between Paddy Power and Fan Duel so that they can target the US […] 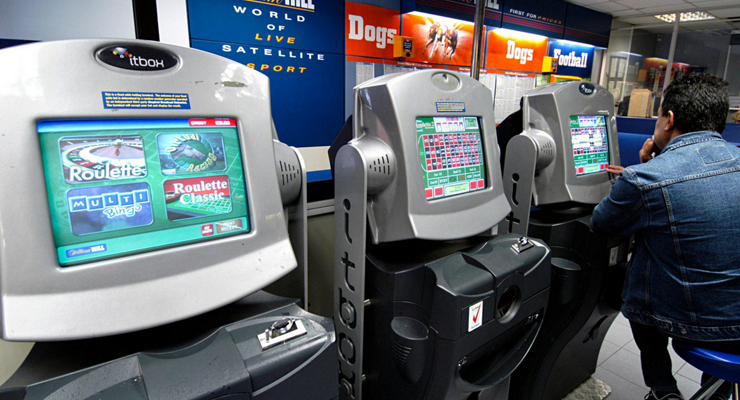 The biggest value of a bet on FOBTs or fixed-odds betting terminals is going down to £2. The UK government made this decision and significantly reduced the maximum stake. Currently, users can bet up to £100 and do this every 20 seconds using electronic casino games like roulette. Matt Hancock, UK Culture Secretary labeled the […] 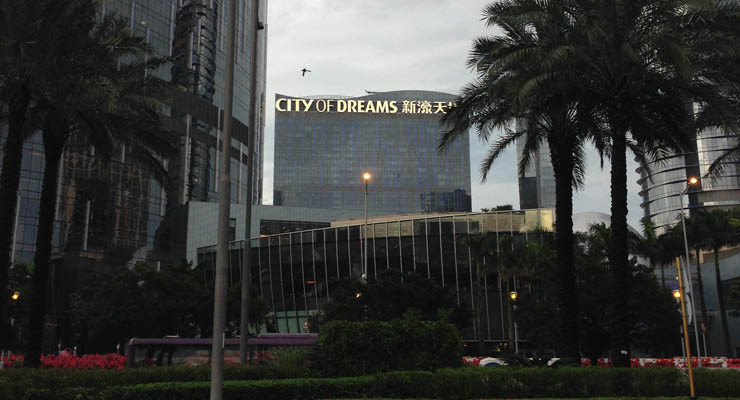 The ceremony for the groundbreaking of the Cyprus’ new casino and resort will take place on June 8, 2018. This news came from Lawrence Ho, the CEO of the Melco Resorts and Entertainment. He gave more information while speaking to the journalist from the country in the new casino Morpheus in Macau. According to him, […] 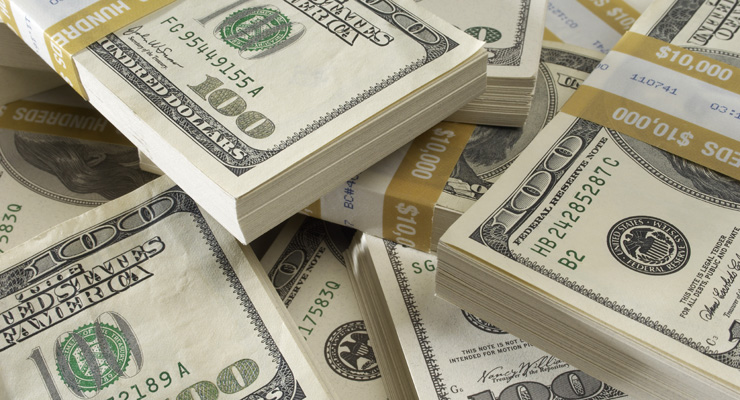 The prices of US casino companies shares soared in the wake of the Supreme Court decision. This decision struck down a law which forbids gambling on individual sporting events. The move has the potential to open up a $4 billion market for the entire gambling industry. MGM Resort International, Boyd Gaming Corp., and Caesars Entertainment […] 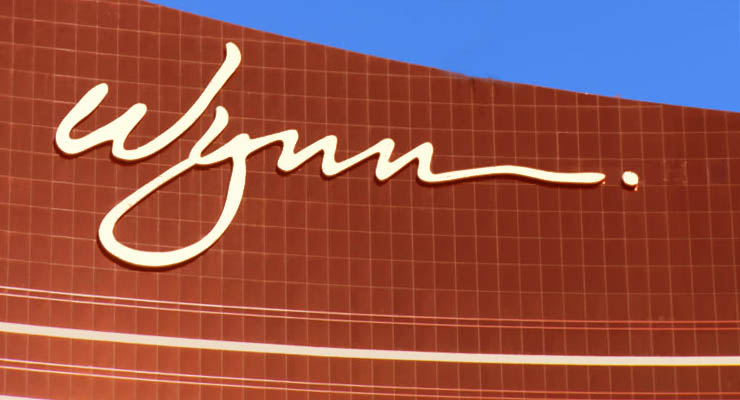 Wynn Resorts revealed recently their desire to build a whole entertainment district in Japan instead of just a single structure. They plan to do this if the company manages to attain a Japanese casino license. The company’s representatives described this process as something that would benefit from a critical mass of attraction in the same […]